The Internet of Things is the Next Big Thing, Are You Ready? 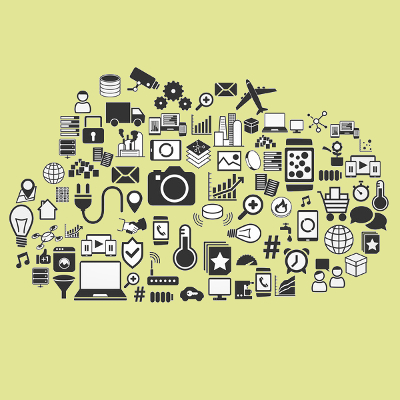 What comes to mind when you think about the Internet of Things? Tech enthusiasts around the world see hordes of connected devices taking advantage of mobile technologies to augment everyday life; but the realist sees a horde of devices that pose a considerable threat to network security. How can your business ensure maximum security in the face of such a phenomenon?
As explained by Gartner's IT glossary, "The Internet of Things (IoT) is the network of physical objects that contain embedded technology to communicate and sense or interact with their internal states or the external environment." This means that the more devices connecting to the Internet, the more likely security is to take a hit. This is further augmented by the fact that most IoT devices are designed to communicate with each other, increasing the risk of data leakage.

Modern businesses need to prepare their networks for the Internet of Things before data loss and compromisation come into the picture. Your organization should take an active, proactive role in its network security, especially when it comes to sensitive corporate information. The Internet of Things transfers and receives data in a vastly different manner from previously established protocol, making protecting this data a daunting task. This means that your business needs to take a comprehensive approach when it comes to network security.

According to Brian Partridge of 451 Research, there are a couple of variables that are common throughout the vast amount of different IoT device, like a mobile device, a network, and a cloud service. Furthermore, there are three challenges posed by the Internet of Things that plague IT professionals:

* Confidentiality Challenge: Limiting access to data on a user-by-user basis. For example, the average employee doesn't need access to your financial records.

* Integrity Challenge: Making sure that data is sent and received securely, without being altered, detected, or stolen while in transit. In other words, making sure that your data isn't vulnerable to attack while it's moving from one system to another.

* Authentication Challenge: Making sure that received data is coming from a legitimate source.